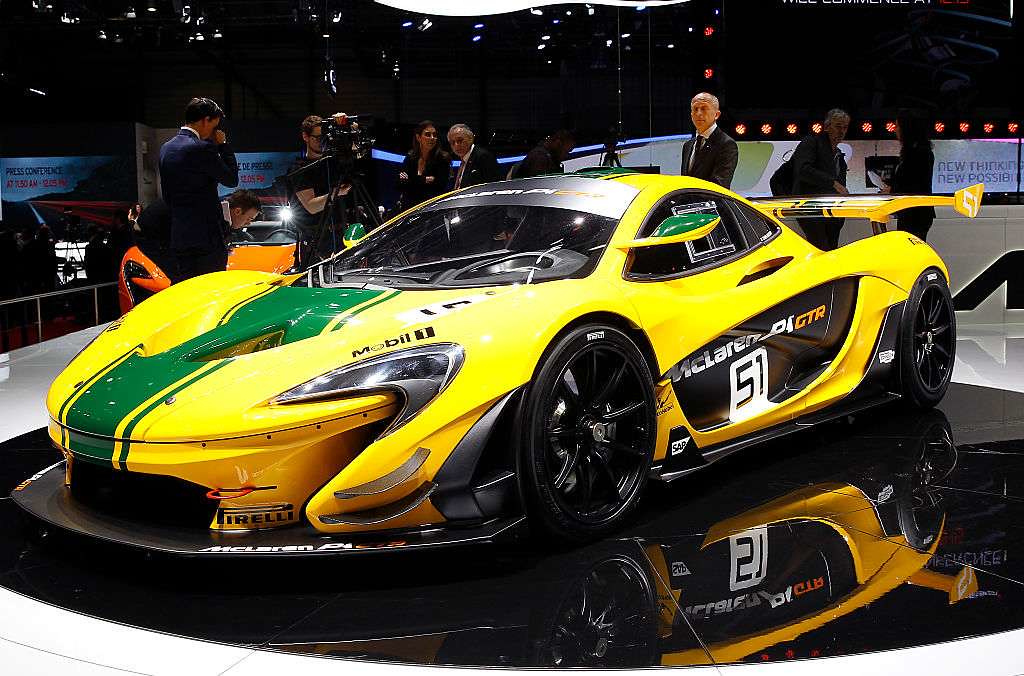 Ok, so the McLaren P1 GTR isn’t on the market any more, and it never really was to begin with, since McLaren sold it out of the works, and only 35 were made. It’s also a track-only car. You’d think these factors would take the GTR out of contention. Not so! A track car is still a car, and this one is a beauty. Built by McLaren works as a 20th anniversary celebration of McLaren’s win at Le Mans and maintained by McLaren Special Operations department, the P1 GTR was sold only in pounds for £1.9 million.

The 1,000-horsepower P1 GTR is one of the most expensive cars in the world because it is a McLaren, and a very special one at that. It features a hybrid drive plucked from the audacious P1 road car, and but it differs in a variety of ways. Where the P1 has a variety of driving programs (e-mode, normal, sport, track, and race, as well as an all-out “boost” and Instant Power Assist System button), the GTR has a stripped down set of options. It has a fixed ride height on race-ready suspension, a fixed rear wing capable that can deploy a drag reduction system, and specially-designed exhaust system. It travels 225 mph at the high end and goes from 0-60 in 2.4 seconds.