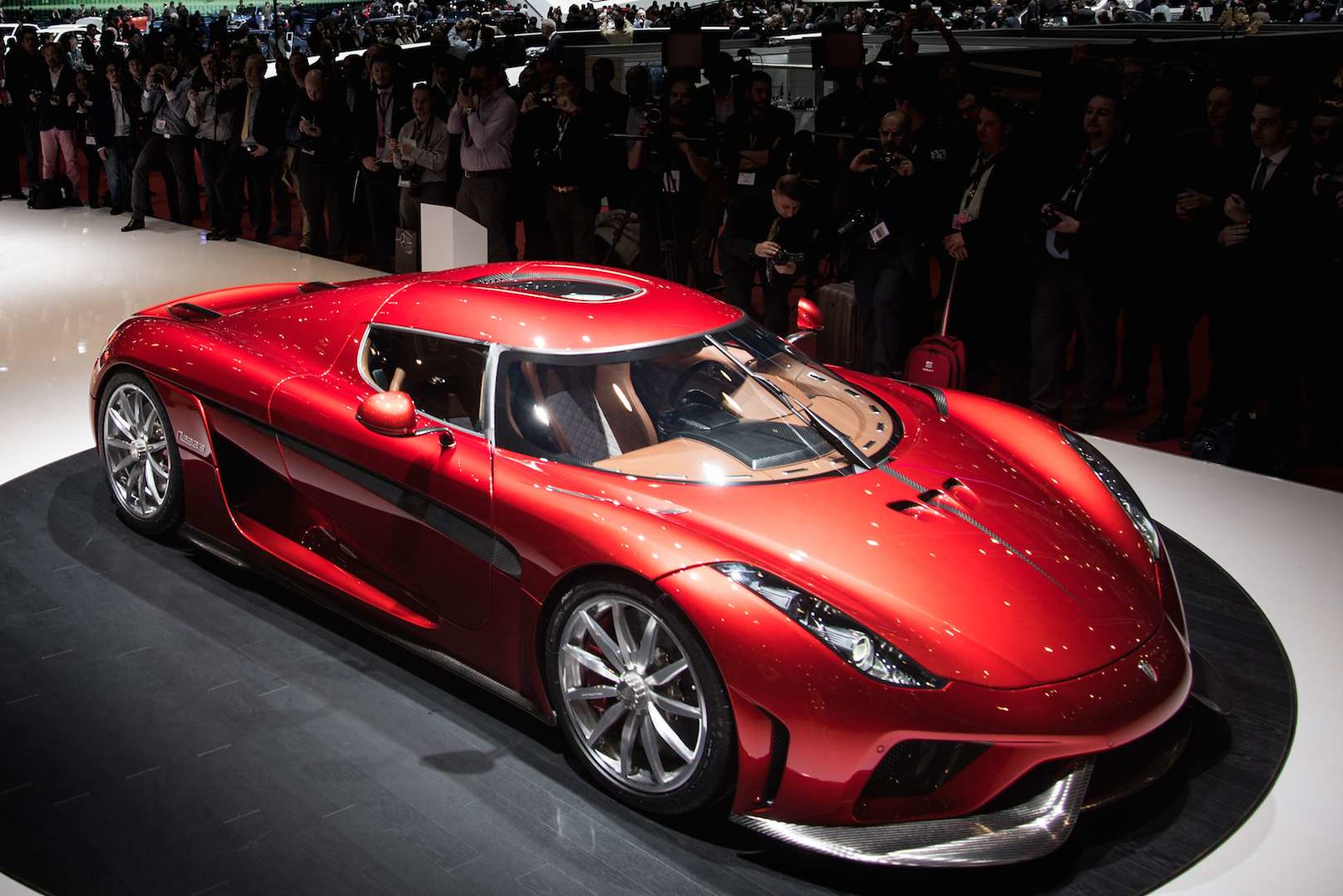 If you haven’t heard of Christian von Koenigsegg, we’ll give you the scoop; imagine Elon Musk, but instead of electric cars and reusable space rockets, all his time and money is spent developing the most insanely fast hyper cars mankind has even laid eyes upon.

The steep price tag on the Koenigsegg Regera rests not only upon its 5.0-liter twin-turbo V8 that pumps out 1,100 horsepower, but also the ridiculously advanced technologies developed exclusively for this model. The drivetrain, for instance, is called the Koenigsegg Direct Drive system, wherein a small, crank-mounted electric motor is connected to the engine with a hydraulic coupling and acts as a launch motor.

This is then compounded by an electric motor on each of the rear wheels, outputting 700 horsepower between them. Off the line, with the coupling open, the Regera is a purely electric drive. When the hydraulic coupling closes, the smaller electric motor fills out the bottom of the torque curve. With all this clever use of electric motors, seems like Christian and Elon might have more things in common than we initially thought.