No matter how much you care or not about romance, we can all agree that marriage proposals are somewhat of a big deal. Chances are that neither the bride or the groom will forget that magical moment where the other said “yes”; unless of course the opposite happens, which still remains memorable despite being for all the wrong reasons.

But this story comes with a happy ending. Alec Beck, a professional skateboarder, proposed to his girlfriend in the most adorable way possible. At the Vans Skate Park in California, while his girlfriend, Amelia Brodka, was giving an interview, Beck skated his way through, and finally got down on his knees to propose to her. It took some time for Brodka to understand what happened, and then she broke into a wide grin.

Before she realized what was going on 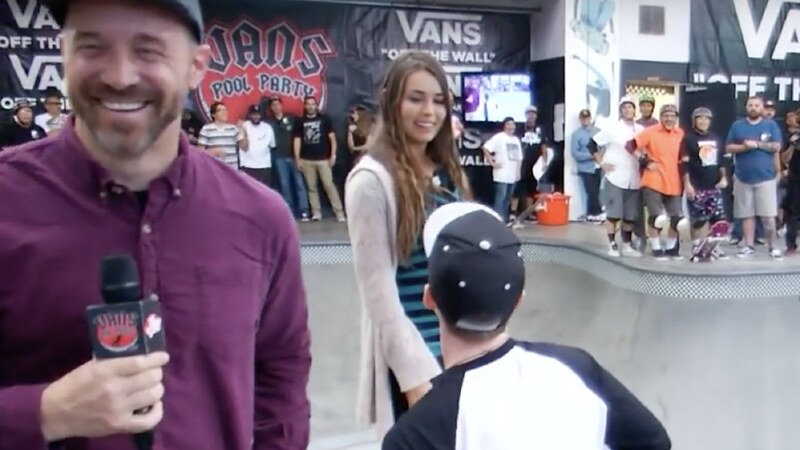 And the very next second 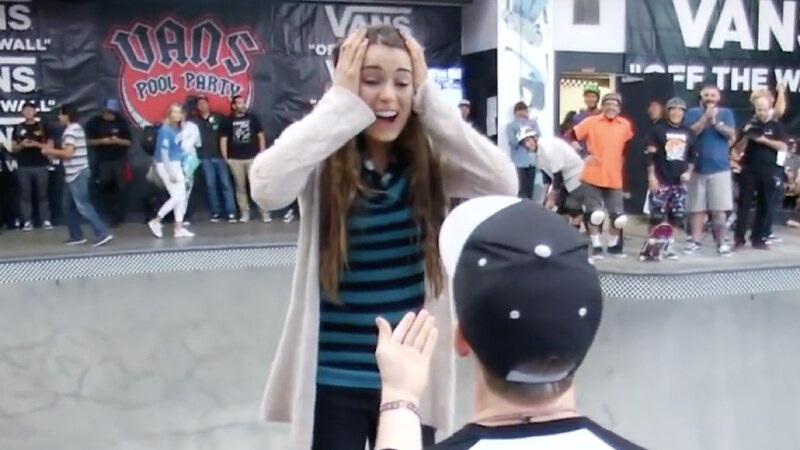 Watch the full video below

This Guy Made the Craziest Time Lapse We've Ever Seen

Dogs Have Different Personalities and These 9 Photos Are Living...